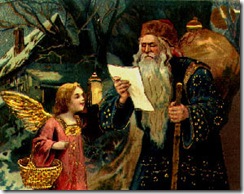 Quite worthwhile piece of writing, thanks for the article.