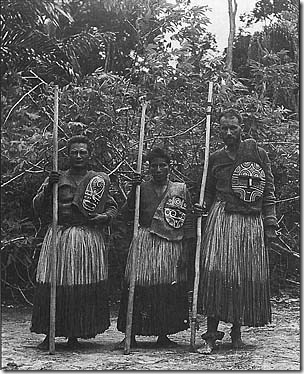 This episode of the Gnostic media podcast features a rare lecture Dr. Richard Evans Schultes on the topic of: Hallucinogenic Plants. I have an original BPC [Botanical Preservation Corps] cassette of this talk but there in no info on it other the #028. For those not familiar with Professor Schultes, he is widely considered The Father of Modern Ethnobotany and the real life Indiana Jones. Some of his students include Tim Plowman, Andrew Weil and Wade Davis. He coauthored Plants of the Gods: Their Sacred, Healing, and Hallucinogenic Powers with Albert Hofmann and Christian Rätsch.

Richard Evans Schultes was a Boston-born and Harvard-educated botanical explorer, ethnobotanist and conservationist. To research his undergraduate thesis at Harvard, he travelled to Oklahoma with Weston LaBarre in 1936 to study the use of peyote among the Kiowa. In 1938 he travelled to Oaxaca, Mexico with Pablo Reko to seek the identity of teonanacatl. He and Reko were successful at identifying the species of mushrooms used by the Mazatec Indians and were the first to record the species used for their psychoactive properties.

In 1939 Schultes again travelled to Mexico in a successful attempt to verify the identity of Ololiúqui. He travelled throughout Mexico for a few years researching and collecting botanical medicines, hallucinogens, and poisons, before earning his Ph.D. from Harvard in 1941. He soon became caught up in World War II when he was recruited by the United States to find an Amazonian source for rubber. He spent the next ten years working on this project.

In 1953 Schultes became the curator of the Orchid Herbarium at Harvard. He served as Curator of Ethnobotany for the Harvard Botanical Museum from 1958 to 1967 and as Executive Director from 1967-1970. In 1970 he was named Professor of Biology and Director of the Botanical Museum, positions he held until his retirement in 1985.

Schultes was a prolific writer, published over 450 technical papers and nine books on Ethnobotany, and was widely recognized as one of the most distinguished figures in the field. He received many awards for his work including the Cross of Boyaca (Colombia's highest honor), the annual Gold Medal of the World Wildlife Fund, the Tyler Prize for Environmental Achievement and the Linnean Gold Medal (the highest award in the field of botany).

Schultes left our world and became one with the ancestor spirits in 2001. 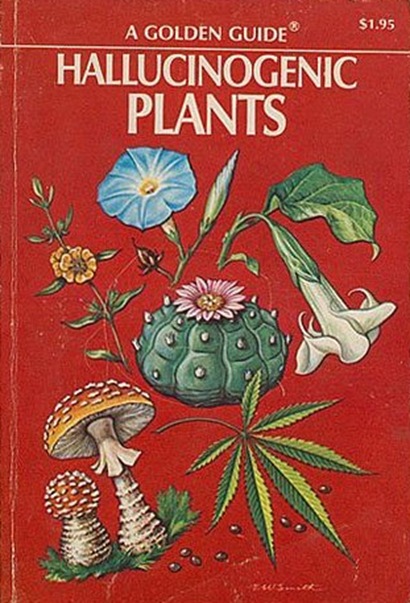 Richard Evans Schulte’s was a Boston-Born and Harvard educated Botanical explorer, ethno botanist and conservationist. These are all regarding the hallucinogenic.