The multi-state theory of psychedelic action by James Kent 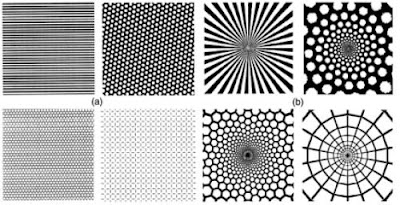 I have been locked down in mad-scientist mode for the last few weeks working on the latest version of my theory of psychedelic action, and for those of you who are interested there is a review version available in PDF form.

The multi-state theory is an extrapolation of what I called signal theory, or the theory that runaway feedback in sensory circuits is responsible for many of the perceptual effects of psychedelics. The multi-state theory expands on this notion, breaking down the effects of psychedelics at various dose ranges into stages of cortical network excitation, destabilization, feedback overload, complete cortical decoupling, and subsequent cortical resynchronization at an optimized high-energy phase state. It is my assertion that the process of cortical decoupling and subsequent resynchronization at an optimized phase-state is the most poorly understood event in the psychedelic experience; yet this is the very process that makes psychedelics so mystical, powerful, and useful for facilitating novel and unique expanded mind states.

Most of the paper is pretty technical, so if you have questions feel free to ask: HERE
Posted by EROCx1 at 4:20 AM